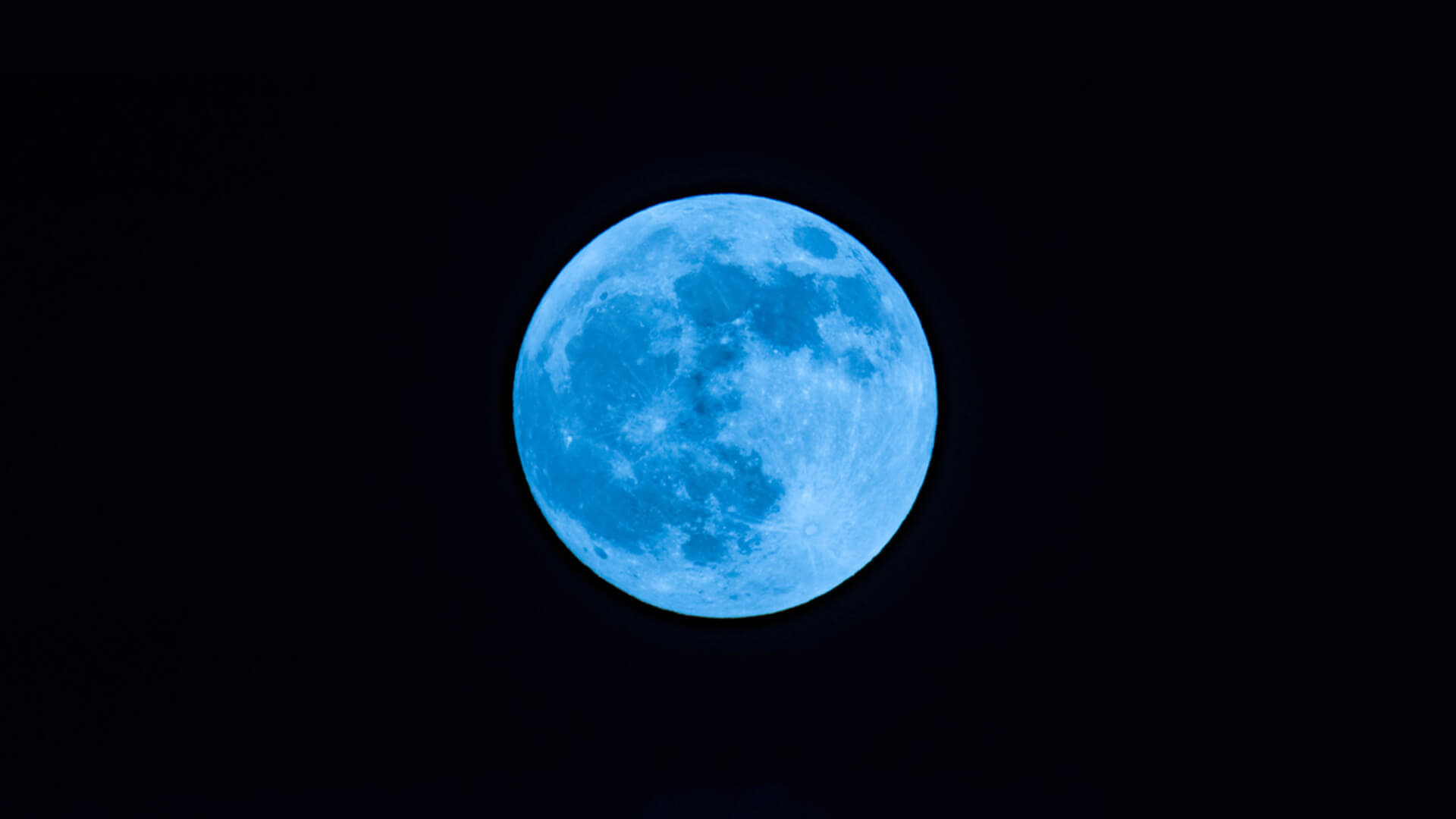 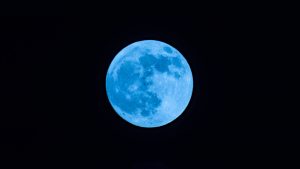 September/Fall Relationship Advice for Everyone:

Getting things right, getting things straight, is September’s theme, with nine planets retrograde. So many retrogrades means everyone needs patience, and it’s fine to take it slow.

Between You and You: Personal patterns get a little more set mid-September, as in attitudes, habits, and directions you’re headed, so be looking up!  Expect good things!

Between You and Others: Get relationships straight this Fall: lots of conversations go on about their direction, as well as negotiations among couples and other partnerships.

The fire signs, Aries, Leo, and Sagittarius:  You’re in an experimental kind of seeking mood, and not really staying with anything. When it comes to establishing routines to achieve a goal you’re fixed on, it’s hard to do during this Mercury retrograde cycle.  You let some dreams or patterns go… it’s fine not to be committed. You’re seeing and learning what really has sticking power.  Don’t think you know what you’re doing yet, or what you really end up committing to.

“Extra extra for the Fire signs as Fall approaches  – Aries, Leo, Sagittarius: Two possibilities: You’re thinking that success, or a new kind of success, might stress you out or be too much. Stop thinking, just go for what you want, and learn about it from doing, and how your body and energy respond. Second possibility: You’re trying too hard, and causing stress. Right now there’s a tendency to overdo it. Even if you’re doing something to get your health in a better place, more relevant is if you’re overdoing it. Key word: Flexible

The water signs,  Cancer,  Scorpio,  and Pisces: Situations get resolved, and getting your health back on track or your work is likely now. You’ll have more peace of mind than usual, congratulations!

Extra extra for the water signs as Fall approaches – Cancer,  Scorpio,  and Pisces: You could use some assurance about what you’re trying to achieve, especially if it involves dealing with a not-conquered-yet part of yourself. Aware as you may be of what’s unruly, the whole mysterious trail through September looks like you get it together and are naturally more unified, by the end of it.” Key words: Variable moods.

The air signs, Gemini Libra and Aquarius:  You’re on a strong path of creative success, and lucky, too. You also don’t appear to trust in your future success. There’s something you don’t see, though… you don’t know where help is coming from.  Even if you don’t know how you could have a new beginning that works for you, it looks like that’s in the cards, and you’ll know it more certainly in November. Key word: Fixed (as in not wavering).

“Extra extra for the Air signs as Fall approaches  – Gemini, Libra, Aquarius: Things are going your way but they don’t stay that way ’cause nothing stays the way it seems to be going for long right now. There’s nothing to do but ride the waves of uncertainty, and see where your actions and life itself deposits you.

The earth signs, Taurus Virgo and Capricorn:  During the next few weeks, some relationships are established, some partnerships confirmed, while some relationships are suspended, or at least over for a while. More important for you to know is that things take longer to manifest than you may be expecting; you can feel bogged down with everything that needs to be done. The key is slowing down and just getting involved in the process of what has to be done presently, without measuring how far you are from the goal. That’s the way to move through a lot of slow-moving projects.

Extra extra for the earth signs as Fall approaches – Taurus Virgo and Capricorn: You’re paying too much attention to the ups and downs  – what  shows you what was working on what isn’t. Everything that goes up must come down but it also goes back up again… so  don’t make any big decisions right now. When in doubt when Mercury is retrograde, don’t. Key word: industrious

[st_text id_wrapper=”st_text_6c3881b0fcb93c733ca71eefe4621b17″ ]This divination is an excerpt from my January 2018 prediction newsletter, and before I post the whole thing, I’m I’ll do an OH card update to clear up the possible confusion I outline below. December 31st, New Year’s Eve 2017: Important caveat to this reading: When I went to put away the cards, I saw that I had picked up two by mistake. I read the top one without seeing what was underneath. The hidden card showed actually the opposite: that the Dreamers do not lose their dream, but outlast the fear or somehow come back. In divination, where everything matters, it’s possible that at first things look very bad for the Dreamers, but hidden from view (by time) is a solution. Time will tell if it’s first one scenario and then the other, but I certainly hope that what showed at first for whatever reason, is completely off base: 2018 first impression: It doesn’t look like it works out for the Dreamers…it looks like they’re back in Mexico. A lot of people on their own, and cut off from their dream. The governments come down hard, they get more rigid…structures get more rigid, and people get more determined (to fight this). There’s a definite attempt to make a police state and it fails. No sharing, no help for people in the meantime. OH cards on Mueller investigation: “Stupid” is how people will characterize the Trump administration’s actions, that they thought they could get away with doing such stupid things; they ruin their own lives. Definitely Trump is the target, and he’s aware of the danger… somehow he might persevere, though. Somehow, the investigation appears to get very muddled.[/st_text][st_row][st_column][st_text el_title=””] 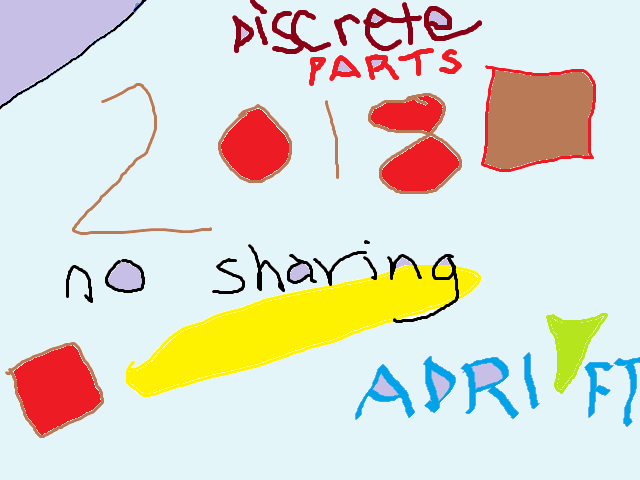 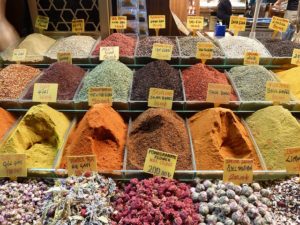 This is your Captain Virgo speaking, and when Mercury is in Virgo (beginning September 10th), I get loud, clear, and dictatorial…yeah, I know what I’m talking about! This month, if you wonder what you’re supposed to be doing: creating order! Getting things in order! Ordering things for future success!

Now what wants to come out is The Sun, the Sun in Virgo (September 22)!, pointing to the peace and sense of balance and well-being that come from order, and doing this work in front of you.

Consider a ballerina wanting to jump high. First she gets in balance at her lowest-to-the-ground point, bending her knees. From a balanced place where she’s sure of her alignment of her body with her goal, she can jump the highest. Now in September is the right time to build that solid foundation of a good order that allows you to expand, scale up, and jump higher.