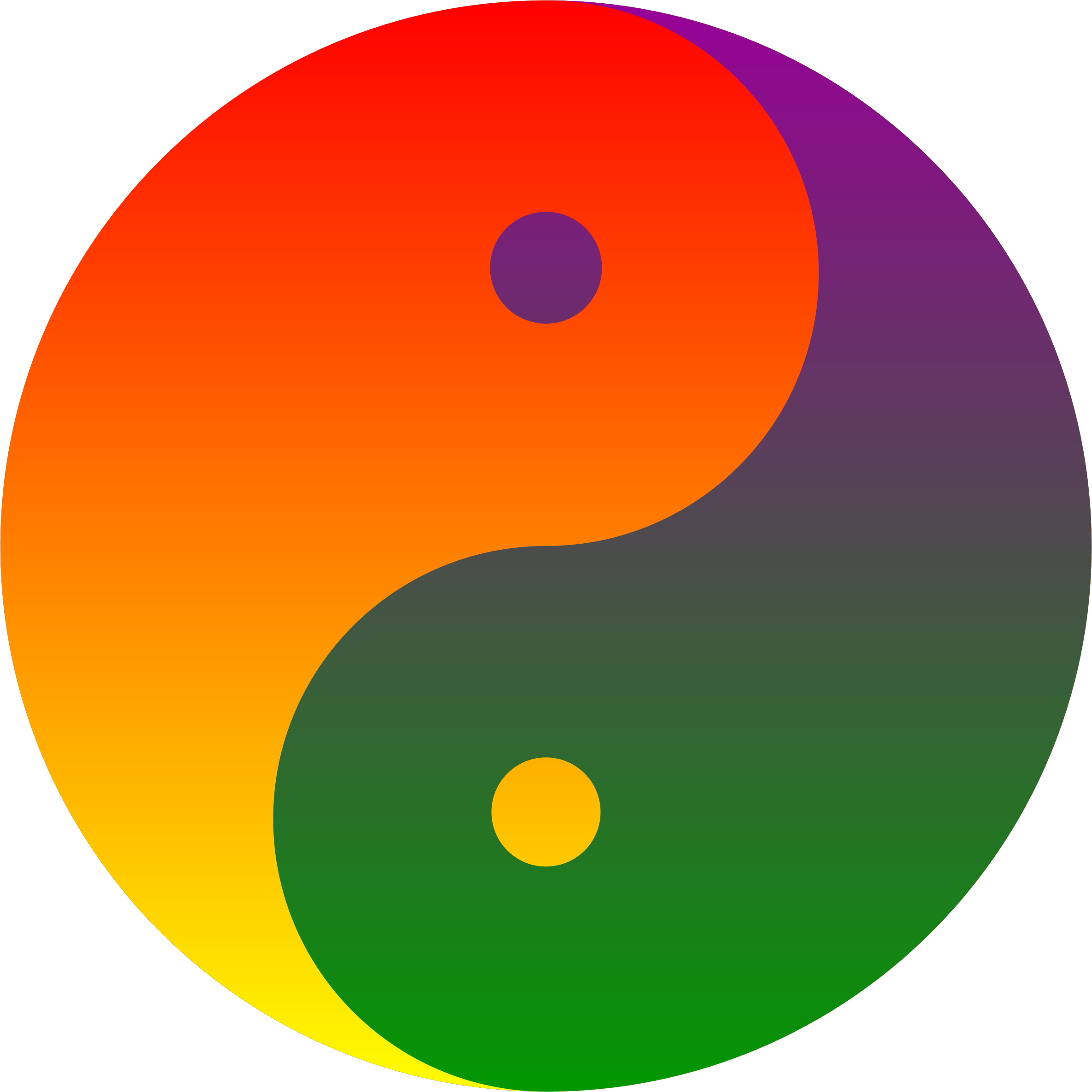 I wrote a letter to an online class last Wednesday on the new moon in Pisces – I’d failed to record it, and wanted to at least give the astrology notes to the people who had planned to listen to the recording. I thought to share them below as a post about what to expect in this Wednesday-Tuesday week already underway.    I’d done live horoscopes that I don’t remember (except for the earth signs, Taurus, Virgo, Capricorn: that March 2-8 was a week where they could successfully hunt for work, advancement, money, etc… they should reach out. Also, they could start to pay better attention to their body and maintaining their health.)

Next Wednesday March 9th I’ll do another version of “ Getting Centered with the Stars and the Cards” – it will begin with tarot readings for the astrological signs, and possibly include a Soothing Story. It’s completely free, 15 minutes long, 6:30 pm MST.

Today there’s an unusual sign in the sky, Pluto, Mars, and Venus in Capricorn are conjunct today – what is created on this new moon is created through destroying the established order – Pluto is the God of Destruction as a means to Rebirth.  We cannot stop these powerful forces today as they play out in real life like a Bible story in Ukraine.   But in our own lives, very profound changes that could act like a bombshell in our own status quo circumstances, can begin.  Someone might say “Oh, I need to stop everything and clean up my life,  cut this out, give up that, just stop something, to move forward.”

Also today, March 2nd, there’ s a new moon in Pisces and it’s conjunct the planet of expansion, Jupiter, and the good news is:, your heart and emotions can overflow like you’re cracking open, you can have strong emotional connections to partners,  and to your own life and goals, and to life in general…

And the bad news is: it’s also a sign that overeating or indulging can get out of hand.  It’s also easy to overcommit, bite off more than you can chew, – so in the next couple of weeks, figure out the commitment you’re really making, before saying yes.

Out in the world, Moon in Pisces conjunct Jupiter means a lot of secret, hidden stuff is going on at high levels, and in general, things escalate quickly and scarily on the world stage. But for individuals, Moon conjunct Jupiter can mean creative efforts launched now can leap forward – so try stuff, ask for stuff, get your new life going. While being careful not to overcommit your energy!

And your body has a message, too, amidst the urge to expand: Although the stars say, “get to it, get doin’ it” when it comes to getting new things off the ground, your body says to give it the routines it needs, to move those muscles, do walking meditations – figure your body IN to your daily plans.

This is a consequential  next 7 days when by the end of it,  whether you’re a country or an individual,  a lot is “set up”, policies made, and working parameters defined. Expect lots of discussion and debate involved in moving things forward now.