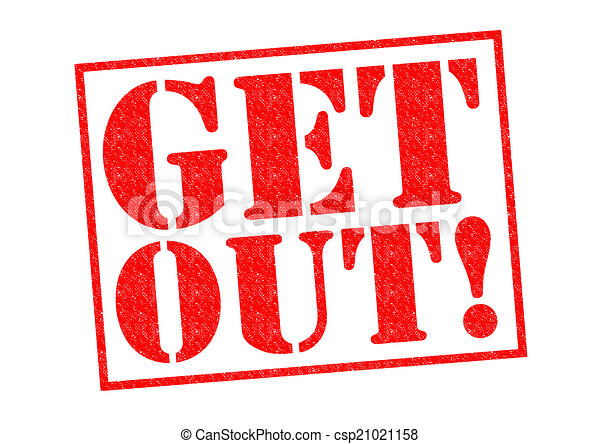 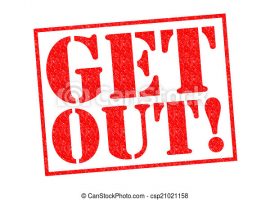 Danger: A few times recently, I was shown  ”a lot of blood in the air”. In the past, it’s been the precursor to high-casualty events like the December 2005 tsunami and the Spring Equinox bombing of Baghdad in 2003.  It could be seen as a warning, if you live somewhere in Ukraine that is at risk of Russian invasion, or anywhere warfare could break out, that it’s time to get out, and out of range of any potentially imminent violence.

Mother Nature’s Messages: Watching Stephen Colbert’s January 28 2022 “Meanwhile” segment on Youtube, I was astonished to see his video of a  microscopic organism wriggling around after being frozen in Siberia’s permafrost for 24,000 years.  It reminds me of a message I never posted from December 2021’s Winter Solstice:

December Winter Solstice ’21 message from Mother Nature:  “People resort to violence,  Nature too.  The Western skies are red.  Ancient growth stirs, ready to seep into an unsuspecting future.  Better shape up!” Explication: People are violent, Nature is violent, and there are a lot of fires in the West (Colorado’s worst one ever was on New Years Eve). Ancient life forms thaw out, and we don’t suspect the impact they have. Nature warns we better do something about all these signs of imbalance.

Be A Light, and Help the “Conversion to the Opposite”:  Simplistic as it sounds, the one-word spiritual guidance I got about what would heal our greed-based, divided societies is,  “love”, granting us the will to work together.  The 2017 pictograph said “Very Divided, No Bridge Back”.   When things get unbearably extreme and bad for someone, it can cause them to convert to the opposite – do we have to wait for that to happen to us collectively? (Carl Jung called this conversion to the opposite enantiodromia,) Theoretically, another way people might come together besides over losing an unbearable amount, is the 100th Monkey phenomenon. If more individuals grow in their capacity to love and accept their own self and others,  enough open-hearted individuals could be “the 100th Monkey”  that triggers a more  mass rising of consciousness.

2022 and getting along with others for a long time:  Wonderful and practical as long-term relationships can be, people are a little touchy right now.  “Accepting” is the all-important way to be if you want to keep the harmony. People might act more erratically than usual this year – be patient.